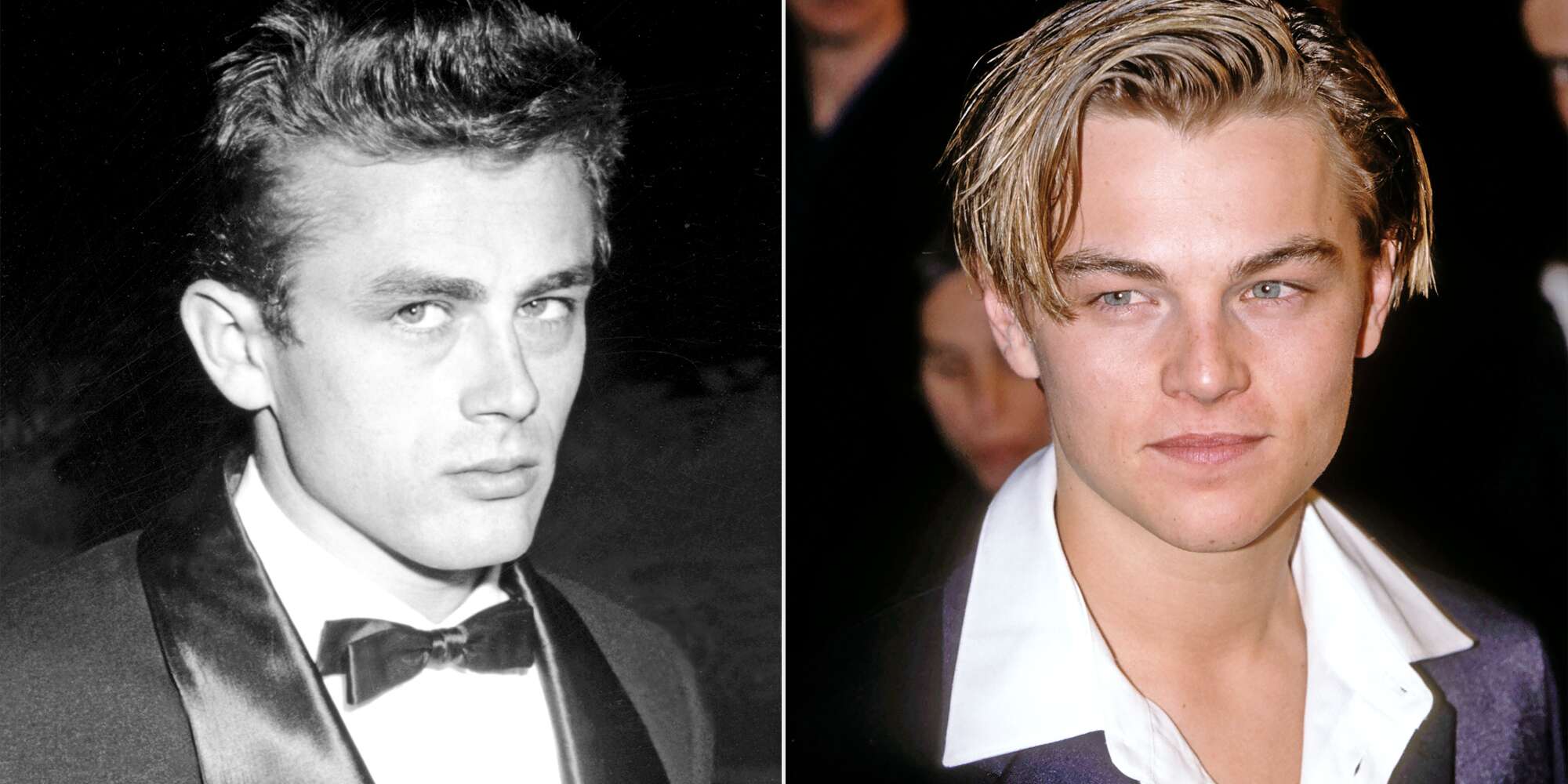 Leonardo DiCaprio may be the king of the world, but he lost his shot at becoming a rebel without a cause.

While speaking with Deadline about his Heat sequel/prequel novel, director Michael Mann revealed that he ended up making Heat — and abandoning a planned James Dean biopic — because he grew tired of waiting for his top choice for the role, DiCaprio, to age into the part.